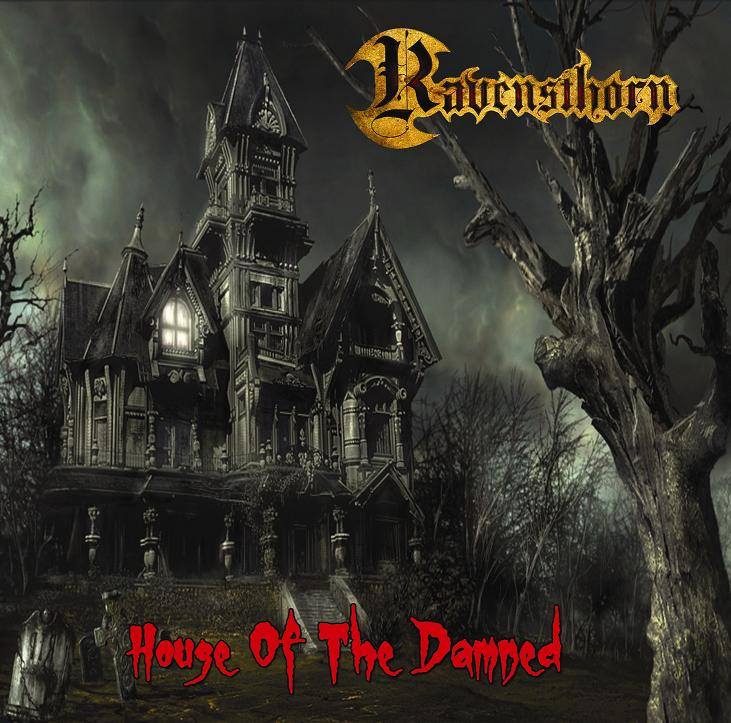 A new record is ready to be released.

The "Ravensthorn - House Of The Damned" will be released on november 15th 2014 on the "Hammer of Doom".

It's released on Metalizer Records (co-released with Battle Cry Records and Mighty Monster), the legendary 2002 album of the US metal legend.

The original was a CD-R private press from the band.

Now remastered and with Bonustrack "Dark Night Of Invocation".

You can pre-order them in our shop soon!