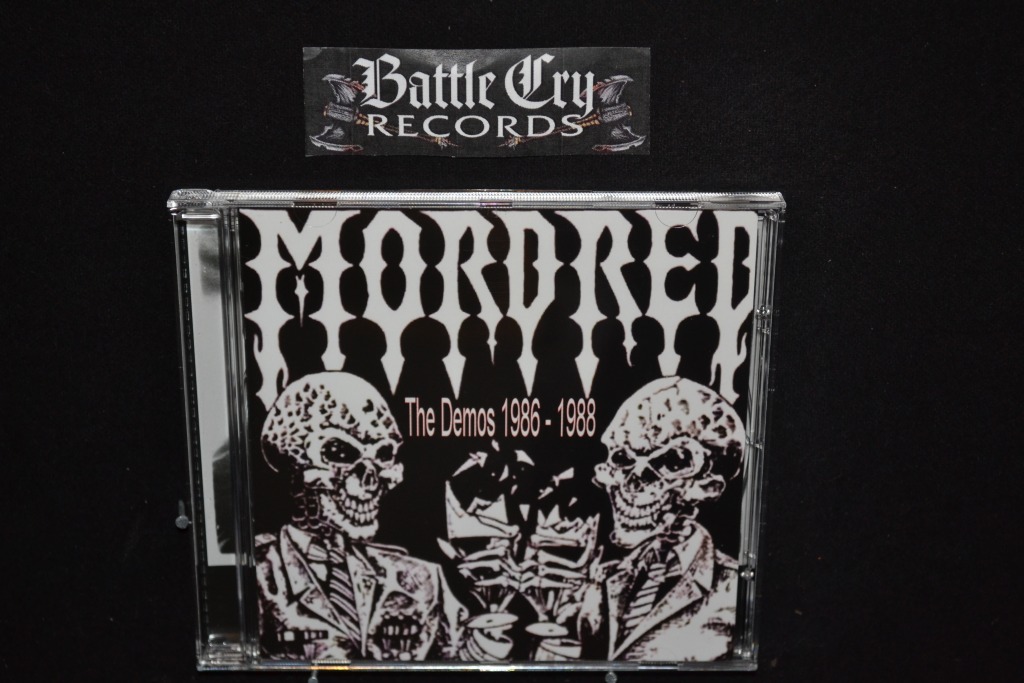 Also together with GOM Records we now released the Old School Thrash Metal Demo Tapes from MORDRED. All the tracks on this release are pure Bay Area Thrash, totally without any funky parts. This is 80ties US - Thrash at its best. Some of the tracks were later recorded for "Fool´s Game", but the versions are completely different and several totally unreleased tracks are included as well. This is also limited to 500 copies, so act fast!!!